Inside The Mind Of A Musician with James Willis 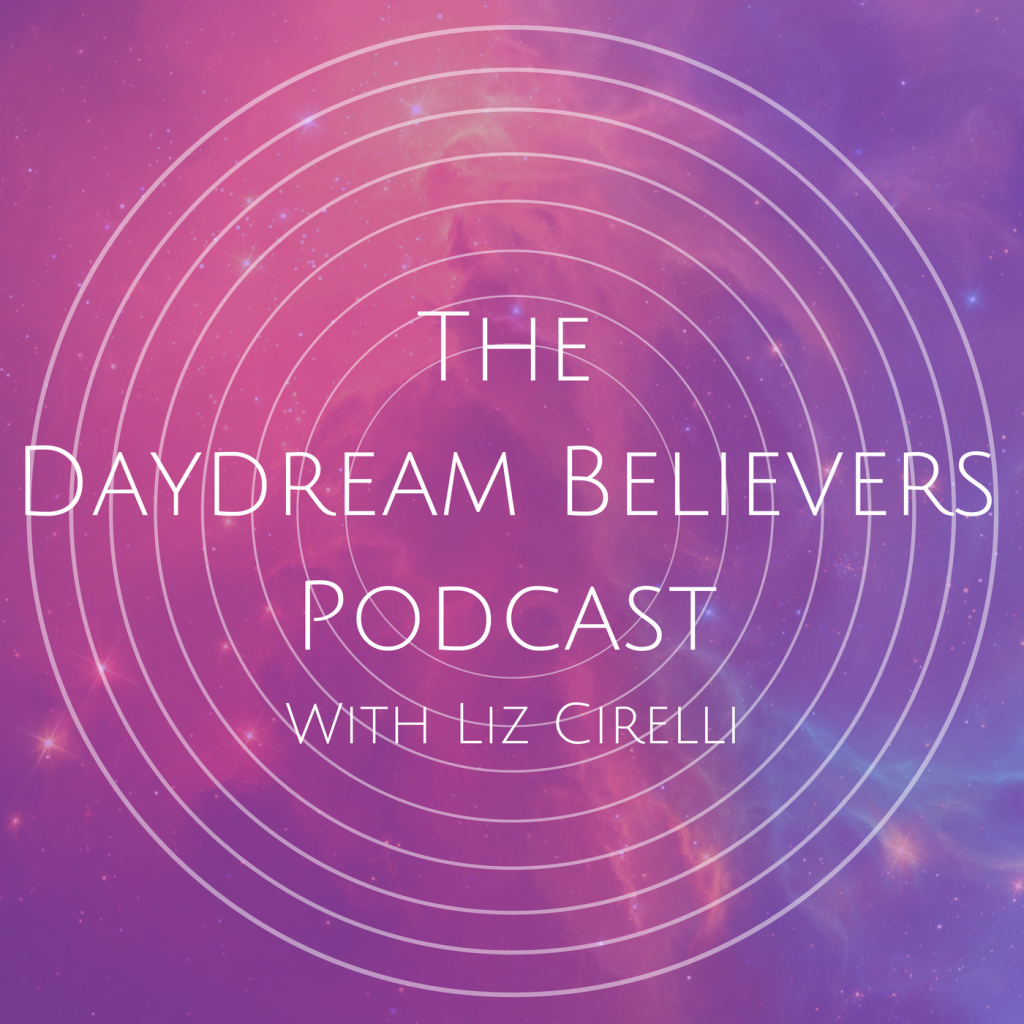 For June’s episode of the podcast, I was excited to welcome as our guest, another Dreamer: James Willis. He was so nervous, bless him! This was his first ever interview.

James has always had a passion for music and first started recording over 20 years ago. He grew up in the East Midlands, in the UK, then moved to Cornwall in his early 20s. He took a bit of a hiatus from music between 2005-2012 to take on a job on the railways travelling the UK – and during this time, his son was born.

He may not have been making music over this period, but he listened to music religiously whilst driving up and down the country from job to job. Around 2012, his relationship started breaking down and as a result, he threw himself into music production again. In 2017 he released his first album through the distribution company, Amuse. He has now released…wait for it…no less than six albums and two singles – and he has no intention on stopping anytime soon!

Here are some of the questions we covered by members of my private members’ community on Patreon and Daydream Believers coaching community:

Q1. With such a high output rate, what criteria do you set yourself for an album release? Is it the next best set of songs or do you work to a theme/concept?

Q2. Are your albums solo efforts or do you find collaborators/contributing artists? If the later, how do you find other musicians?

Q3. What are your preferred distribution channels? Have you encountered any pros or cons with those you have tried?

Q4. How are you promoting your work – and what have been the most effective approaches?

Q5. From a techie point of view, what set up does James have for his recording? What are his main instruments? Does he mix and master all his work himself?

Q6. What are James’ main musical influences? Has he set out to write in certain genres as a result or just gone with the flow?

If you’d like to give James’ music a listen, you can find it on Spotify, iTunes and Amazon – and if you’d like to connect with him, here’s his Facebook.

The podcast will be changing format soon to be more music-focused. We’re also going to be rebranding it – and I’m going to have a couple of co-hosts! More info on that coming soon! 🙂

Thanks so much for listening!

The amazing people who are members of my community on Patreon enable me to continue making these podcasts. If you’d like to join us, head to: https://www.patreon.com/lizcirelli

This site uses Akismet to reduce spam. Learn how your comment data is processed. 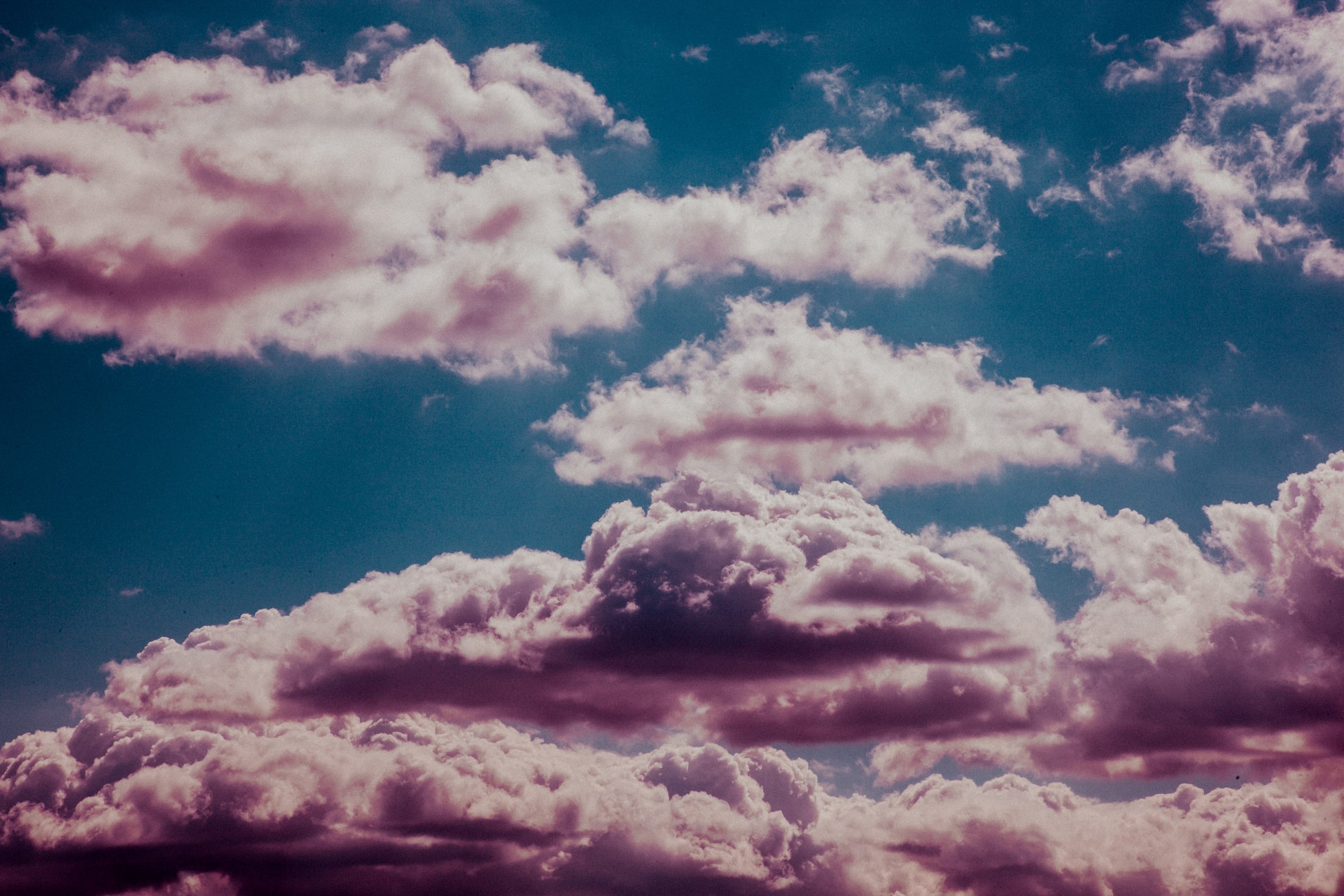